At Northwest Classic Boats, Inc. we are a team of classically trained professionals in the art and skills of boat building. We specialize in restoring and maintaining antique and classic wooden boats. Numerous awards and accolades for our restoration work has been achieved for our clients. Our restoration work stands out and holds up to rigorous use.

At Northwest Classic Boats it is our goal to preserve your boat marrying todays technology with old world craftmanship – rendering it not only as beautiful as the original, but safe for you and your family to operate in today’s busy lakes. We are committed to restoring your boat in a manner that requires less maintenance over the coming years. We, at Northwest Classic Boats, have your safety, investment and the best interest of your boat at heart.

Rudy gained his Journeyman Shipwright Degree in 1980 working for Rawson Boats in Redmond, WA and moved on to restore several antique boats for a private collector. He worked as a yard foreman for a yacht repair facility from 1987 to 1997 in Seattle, WA. In 1997, he went on to become the first mate on a private yacht and traveled for several years. In 2000, Rudy joined forces with Northwest Classic Boats and in 2004 the company, with Rudy and Dave Lobb as partners, moved to Northern California. After 15 years of success, Dave Lobb earned his retirement and Rudy took sole ownership in 2019. 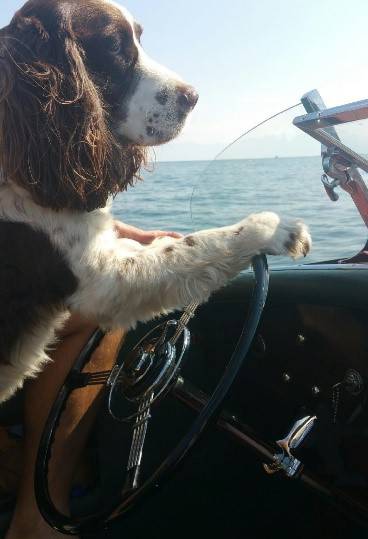 Lucy came to Northwest Classic Boats in 2009 as a young apprentice. Having watched many a boat being restored; she has come to be the head of quality control as well as a vocal doorbell letting Rudy know of the arrival of clients and deliveries. She loves to swim in the pond and keep track of the local school of fish. She has also been known to drive Rudy’s private craft.

We provide upholstery services for your boats.

At Northwest Classic Boats, we have received the Best Professional Restoration award multiple times as well as taken top honors for our clients with several First Place and Best of Show awards at the prestigious Lake Tahoe Concours d’Elegance show. 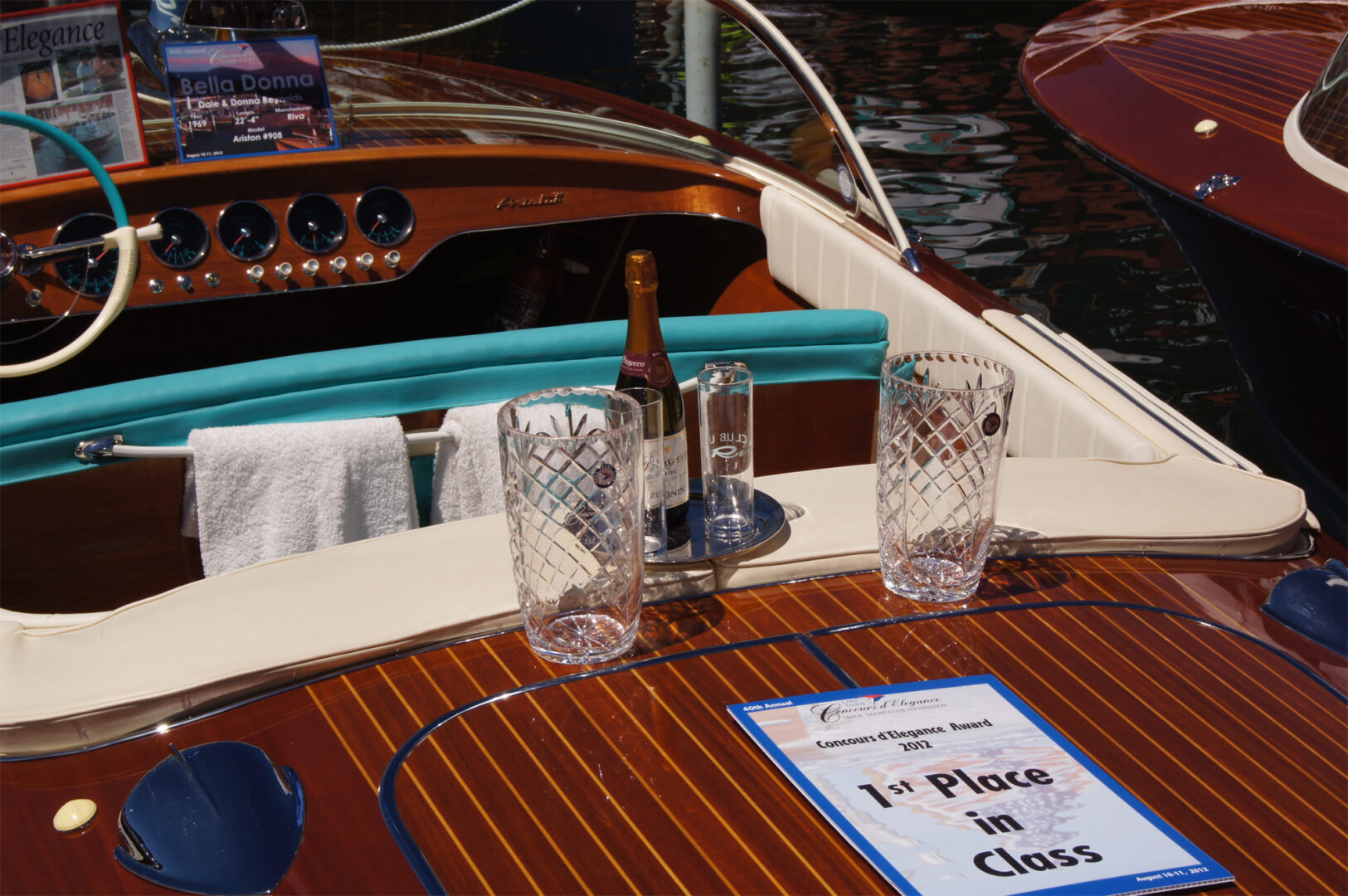